Belgrade, the party capital of Europe

Did you know that? Belgrade is known as a party city and is ideal for those who like to party all night. Yes, because it offers a wide variety of party venues for all tastes and audiences, both day and night. It is said that it is even called the Barcelona of the Balkans. Moreover, something very important, have party in Belgrade remains very cheap, compared to the rest of Europe.

The question now is: where to party in Belgrade?

Splavs are the most original and popular places to party. You can spend there the day eating, the late afternoon drinking or the whole night dancing until the early hours. It is a must in Belgrade and in fact the best nightclubs in Belgrade are often splav. But what is a splav? It is simply a floating barge on the Danube and Sava rivers.

This is also where the celebrities or celebrities of the moment can be found. The Zemun Quay (or Zemunski kej) is a neighborhood that houses the best splav clubs, such as Amsterdam River Club, Acapulco, or Sound.

Then you can also go to the "Silicon Valley" (also called Strahinjica Bana street), which is the meeting place for the golden youth of Belgrade. Numerous popular nightclubs with famous DJ's who often perform here, cafes with lively terraces like Kafe Anđelija make everyone happy. People come here mostly to see and be seen, so don't forget to dress up.

If you're heading to Belgrade and feel like doing something other than clubbing, there are plenty of things to do! Belgrade is an ideal destination for bachelor parties, with many unusual activities: segway city tour, boat cruising party, bungee jumping, pub crawl, hunting from boat, spa & massage service...Opt for the VIP tours of Belgrade and Serbia!

Belgrade is also one of the oldest cities in Europe with a rich cultural heritage, a long history and many shows throughout the year, enough to satisfy different types of travelers. 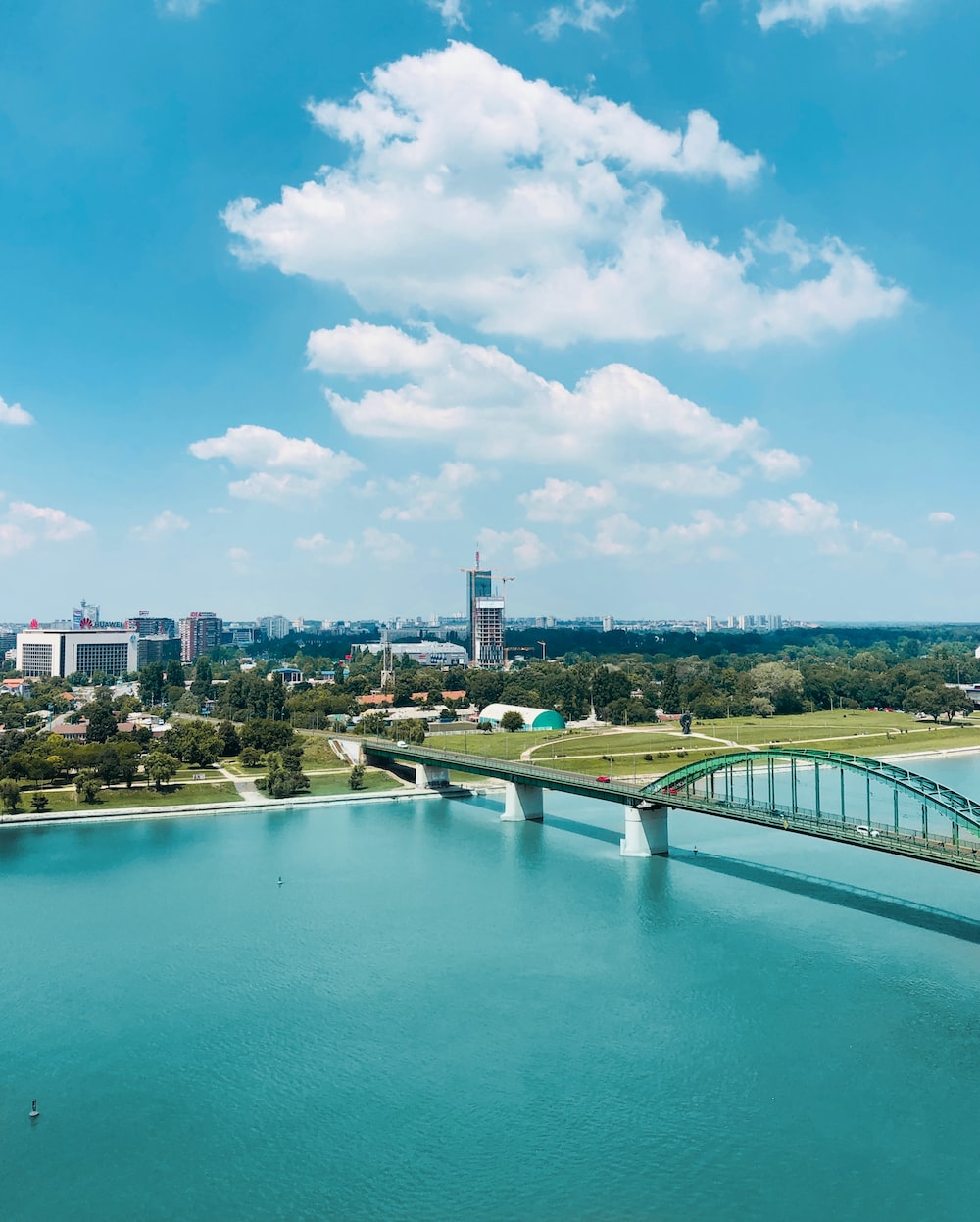 Do you want to know more about Vip Tables at Ibiza?